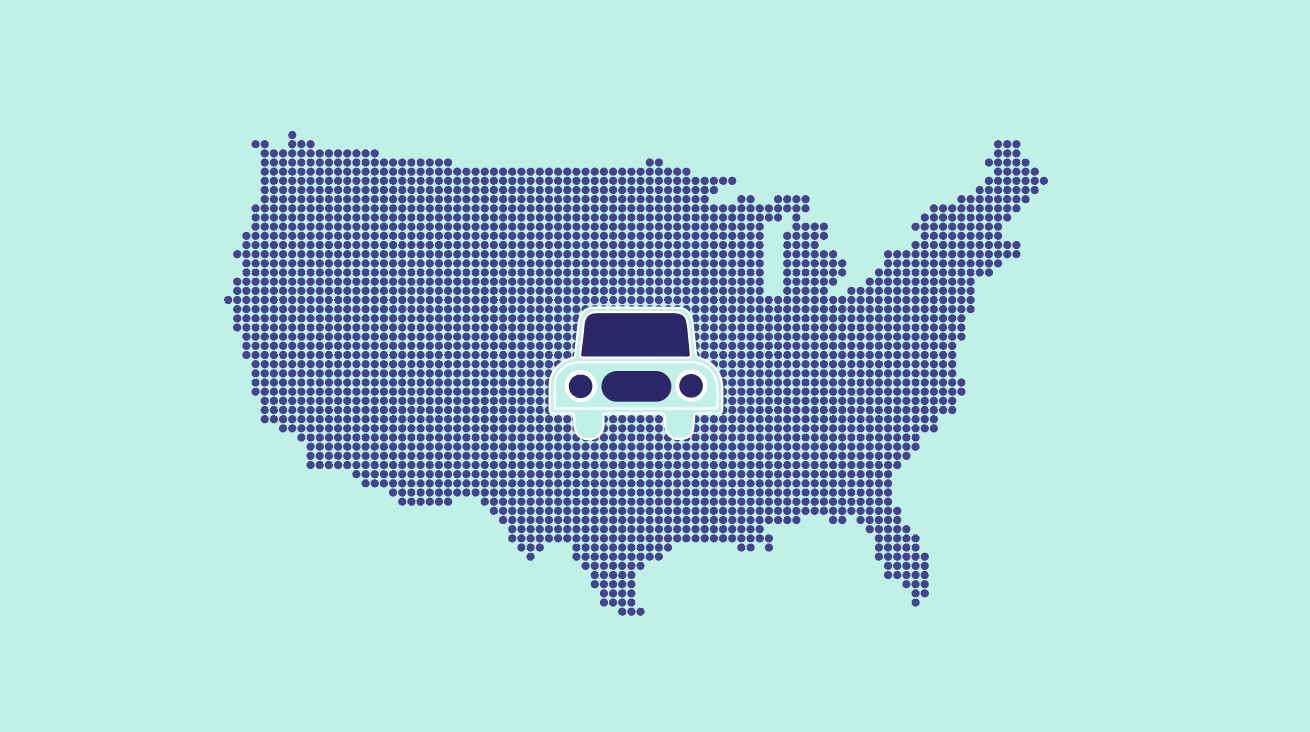 If you had told me at the beginning of 2020 that it would be the year that reinvigorated the American pastime of going to the drive-in, I wouldn’t have believed you. But 10 months and a pandemic into the year, I found myself watching the Drop Dead Drag Pageant at the Lakeshore Drive-In in Chicago. As the drag queens danced in their Halloween eleganza, cars honked and I sipped the brand-sponsored drinks supplied, I grew curious about what other socially distanced drive-in events people are flocking to. Social media data confirmed that movies, political rallies, sports screenings and spooky season are all taking place at the drive-in.

Using Sprout’s Social Listening platform, we looked at recent conversations about the drive-in trend to understand what kinds of creative events businesses are hosting, what people are saying about them and what sentiment looks like for this renewed pastime. We analyzed more than 95,000 messages across Twitter, Instagram, YouTube, Tumblr, Reddit and the web in the two-week period from October 8 to 21, 2020. Even in that short time, the growing interest in going to the drive-in was clear.

The popularity and number of drive-in theaters in the U.S. has dwindled over the years, but in those two weeks, more than 65,640 unique accounts posted on social about drive-in events, leading to nearly 1.7 billion potential impressions. COVID-19 may have disrupted most in-person experiences this year, but drive-in theaters have become a haven for the entertainment and interactions that people have been missing throughout the pandemic.

What’s on at the drive-in, and where?

As people are increasingly eager to go out and experience some novelty after spending most of the year close to home, what activities are getting them to buckle up and head to the drive-in? The top five drive-in activities start with a classic and give us a sense of what’s top-of-mind these days.

These drive-in experiences are more popular in the United States than in other countries, and the top five states talking about drive-in events on social span the country.

Of these activities, people have the greatest positive sentiment about:

Let’s dig into some of the most popular—and timely—drive-in experiences happening now.

It may come as no surprise, but movie screenings are still the most popular drive-in events—and in fact, there were roughly 28.6% more people posting about drive-in movies than the next most talked-about activity, political rallies. They were so popular, in fact, that the Oscars updated eligibility rules so that films shown at drive-in theaters qualify for this year’s awards show. And just like in the 1950s and ‘60s, the drive-in movie has become a destination for date nights and nights out with friends.

stranded at the drive in w/my man ❤️loved the movie- @mnyfilm all about the 2017 Super Bowl championship 🦅 @6abc @Eagles
Thank you @LReyTV for the recommendation- turned into a great date night! pic.twitter.com/2lTSdQ5bAX

CUTE FRIENDS AT THE DRIVE IN #freakymovie @UniversalHorror @blumhouse can u tell how happy I am by how huge my smile is 🥰 drive ins are so fun… pic.twitter.com/vpqucHGUuj

Whether they’re fall classics like “Hocus Pocus” or new releases like “Honest Thief,” movies at the drive-in have regained their crown as one of America’s top pastimes.

Other artistic pursuits are among the activities audiences are enjoying the most: live concerts are the fan favorite when it comes to positive sentiment on social, with 51% of messages rated as positive. Concert series like Concerts in Your Car and Live From the Drive-In are hosting everyone from indie bands to the world’s most famous musicians.

Words I have missed typing: Concert review! Here is a recap of Friday's @JasonIsbell show in the parking lot of @AmerisBankAmp, as well as what to expect if you're attending any other "Live From the Drive-In" concerts: https://t.co/fnvzZdIfEn pic.twitter.com/USDz4RR02A

Live sports all but disappeared during the first few months of the pandemic. Though games are back now, they’re still closed to fans. Drive-in sports screenings are a way for fans to watch their favorite teams together while still socially distancing—and when it comes to drive-in baseball, the Los Angeles Dodgers’ games make up the vast majority of the conversation.

Trying out the Dodger Stadium Drive In for the #WorldSeries

I can’t even describe how great it feels to feel a little sense of community, even if we’re all under strict orders to stay in our cars.

Since the start of the MLB’s National League Championship Series, Dodgers fans have been making a ton of noise on social media about watching their team on a 60-foot screen in the Dodgers’ Stadium parking lot. Now, as the Dodgers take on the Tampa Bay Rays in the World Series, fans might just be able to honk and holler loud enough for their team to hear.

The emotions throughout the games might be all over the place, but social listening sentiment analysis shows that LA fans are feeling good watching their team at the drive-in: 49% of the social conversation about drive-in games has been positive and only 24% of messages have been negative (a surprise for any sports fan). Drive-in sports viewing parties bring fans together, make use of what would have been an empty lot and generate revenue for stadiums and other venues in a challenging time.

Voters and politicians are rallying

As politicians around the country continue to campaign ahead of the election, they’re hosting drive-in rallies to mobilize voters. When we filtered the drive-in listening data to look only at rallies, we found that this topic received, on average, 29.6 engagements per message—which is 81.2% more than the average for the drive-in conversation as a whole. And the majority of those engagements are coming straight from Washington, D.C.

COVID-19 has created polarizing political conversations. By hosting highly publicized drive-in rallies and showing up masked, politicians make their stance on the pandemic clear. And when big-ticket speakers like President Barack Obama show up to speak, locals are incentivized to turn out. During presidential candidate Joe Biden’s drive-in rally on Wednesday, October 21, former President Obama joined him on stage—and on that day alone, the topic of drive-in rallies generated more than 6,270 messages and nearly 265.7 million social impressions.

I couldn’t be more excited to have my friend @BarackObama hitting the campaign trail. Tune in for his first drive-in rally live from Philadelphia. https://t.co/NJyChqivOt

Political candidates’ marketing strategies are becoming increasingly savvy and quick. These drive-in rallies are an opportunity to drive home a campaign’s key messages, get more content for campaign ads and social feeds and engage with voters in close proximity before the polls close.

This year’s spooky season has demanded creative approaches to everything from trick-or-treating to classroom celebrations. And, from the safety of their cars, people are enjoying haunted houses, scary movies and other Halloween experiences.

Get in the Halloween spirit this weekend with a drive-through haunted house in Virginia, drive-in scary movies or a true crime foot tour. https://t.co/OE6hhDel1e

Even streaming services are jumping on the in-person opportunity for drive-in events, with brands like Hulu hosting a “Huluween” drive-in experience in LA that brings the trend in drive-in4 movies and seasonal fun together.

Halloween is far from canceled this year, as Huluween enters the real world with a drive-in experience (and a virtual one, too). https://t.co/SkGLKnG7Nf

The Halloween trend is a great example of another target demographic for drive-in activities: parents and families. More than 7,160 of the social messages about drive-in events also included mentions of family, children or parents, and that volume has grown as the weather gets colder. These messages also had largely positive sentiment: 58% of messages about families at the drive-in were positive.

Buckle up for more creative experiences this winter

As winter approaches, I know many of us are feeling pretty stir crazy after spending so much time at home. But as entertainment venues, brands and even local governments get more creative, I expect we’ll see even more drive-in and virtual experiences to brighten our days.