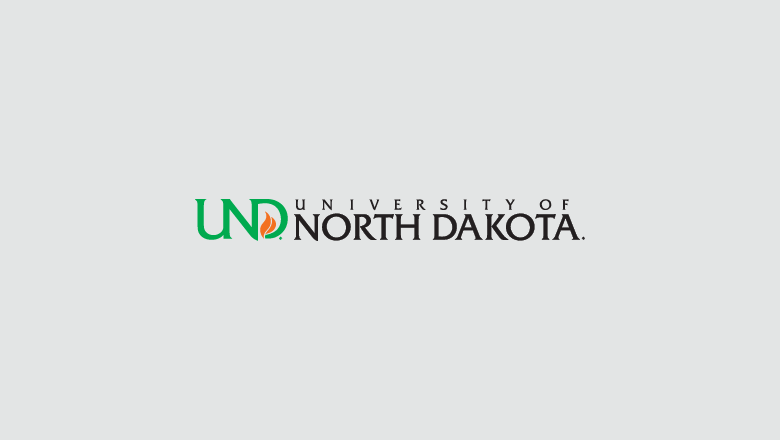 The University of North Dakota (UND) has a story to tell.

As the oldest and largest university in North Dakota, UND has helped shape young minds for more than 100 years and racked up an impressive array of accolades along the way, including being named to U.S. News & World Report’s 2018 list of the Top 25 Most Innovative Schools.

But how does a storied university spread its message to the right audience in our digital world?

By focusing on today’s communication channel of choice: social media.

The Grand Forks-located public research university may have been founded in 1883, but it has fully embraced the social revolution.

And now it counts on Sprout Social to support its efforts of providing “transformative learning, discovery and community engagement opportunities for developing tomorrow’s leaders.”

I was very adamant that if I’m going to do my job, I need this tool. And now so many of our other departments—they all use it and love it, too.
Layne Pfliiger
Social Media Manager, UND

That changed drastically when Mark Kennedy became the 12th President of UND in 2016 and Layne Pfliiger came aboard as Social Media Manager.

“Our new president began with a strategic plan, and I based our social media strategy off that,” Pfliiger said. “It’s become my guide. Around this time, we also rebranded the university. We redid our website. A lot of the goals of our new strategic plan were focused on telling our story better.”

In order to tell the university’s story on social – to showcase UND as a home for leaders in action – Pfliiger knew she needed Sprout.

“I was very adamant that if I’m going to do my job, I need this tool,” she said. “And now so many of our other departments—they all use it and love it, too. It’s really helped us, especially with a new president that relies heavily on metrics. With Sprout, we can see which content works well for us, whereas before there was just nothing to base any of our decisions off of. We’re now using social in a much more strategic way.”

I live and die by that calendar. I can see what everyone is doing and make sure all our departments are working together to publish relevant content.
Layne Pfliiger
Social Media Manager, UND

Putting Tools to the Test

UND’s focus on analytics made Sprout a natural choice.

“The analytics other tools had just didn’t have the power,” Pfliiger said. “We needed the best analytics we could get.”

While robust data analysis and reporting are essential to UND, they’re far from the only Sprout features being put to the test.

“The Smart Inbox is a really huge tool for us, especially with other departments using Sprout as well,” Pfliiger said. “We needed to be able to see all our social messages in one place and share them with each other.”

But Pfliiger’s favorite Sprout feature may be the Publishing Calendar.

“That’s my brain child,” Pfliiger said. “I live and die by that calendar. I can see what everyone is doing and make sure all our departments are working together to publish relevant content.”

“The integration with Feedly for our RSS feed—I use that every single day,” Pfliiger said. “We’re a huge university, and it’s impossible for me to know everything that’s going on, especially with the different research departments. So a post from UND Today or Grand Forks Herald or a research magazine might feature a cool story about our students or one of our professors, and without the Feedly feed, I wouldn’t know about those things and be able to promote them on social media.”

“Our president wanted some sort of software that would alert us in the middle of the night if something was going on,” Pfliiger said. “If you’re suddenly being talked about a lot on social, whether it’s good or bad, you want to know. We looked at some other softwares, but nothing really worked for us. When Spike Alerts came out I was super excited and we turned it on right away. We’ve been using it ever since.”

“I’ll look at it usually in the mornings to see what people are talking about,” Pfliiger said. “Especially when we have heavy UND Today content or big stories that are happening. We want to see what others are saying about us.”

UND’s primary goal is getting as many eyeballs as possible on its content while increasing engagement with social audiences.

From prospective students to alumni, UND ensures its story is heard by more people than ever before using Sprout Social.