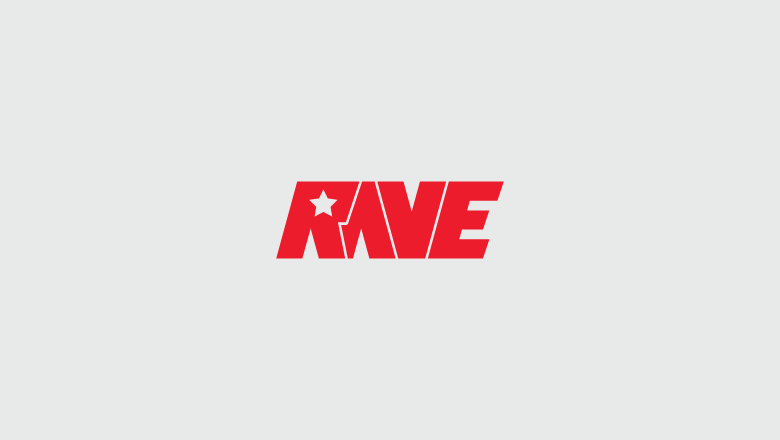 Columbus, Ohio’s RAVE advertising agency is used to executing full-service strategies on behalf of clients, from video production and media buying to web design and SEO.

But when it came time to join the effort to keep the beloved Columbus Crew Soccer Club in the Arch City, RAVE turned to the power of social media.

The Sprout Social Agency Partner was able to achieve major results in a tight turnaround, and with a limited budget to boot, through a combination of smart strategy and powerful tools.

In October 2017, it was reported that the Columbus Crew was at risk of being relocated to Austin, Texas. Within 48 hours, the Save The Crew movement was born.

The grassroots group behind the Save The Crew campaign knew they needed to make a splash to influence the club’s owners, and quickly. Luckily, the organization counted RAVE as one of its business allies.

The agency quickly put its social expertise to work.

“Within days of the campaign launch we had to train half a dozen brand new volunteers on the Sprout Social platform,” said RAVE Founder Tobias Roediger. “Some people in this group had never before touched a social media management tool, yet needed to immediately start posting content and responding to the new followers, comments and suggestions flooding in from around the globe. Every single person that we trained on Sprout picked it up immediately and said that it was one of the most intuitive tools they’d ever used.”

But RAVE didn’t stop there. The agency also introduced Sprout chatbots into the mix to answer commonly asked questions and free up volunteer time for more pressing concerns.

“We initially built a chatbot for Twitter to answer general questions from the community,” Roediger said. “In early December, when Sprout’s new chatbot options launched, we completely re-imagined the Save The Crew bot behaviors and flows. We added products from our online store, complete with images and CTA buttons.”

Additional initiatives included an open letter to MLS signed by soccer fans around the world and promoted primarily on social, as well as a video directed at the people of Austin asking for their support in keeping the club in Columbus.

“Within minutes of posting the video to our social media channels, major sports commentators were reposting and using our hashtag,” Roediger said. “Immediately afterward ESPN and ESPN FC published our video at the top of their respective pages and other media outlets requested permission to play it on television and across the web.”

Perhaps most impressive was how Save The Crew dominated market share during a busy time for North American soccer.

“Since roughly the first two months of our campaign coincided with the playoffs, we decided to track our [#SaveTheCrew hashtag] against the two main MLS playoff hashtags,” Roediger said. “We wanted to track whether our campaign was generating more or less social buzz than the official playoff terms being used by MLS. Our campaign consistently beat the two official MLS hashtags throughout the entire MLS Cup Playoffs.”

While the Save The Crew movement is ongoing, RAVE and the rest of the organization made a significant impact both online and off using social media. As a Sprout Agency Partner, RAVE will continue to tap into the powerful potential of social for both its clients and the causes it holds dear.

With Sprout Social, you can post to all your social networks from a single window. Queue up content in advance, or let ViralPost find the best send times.