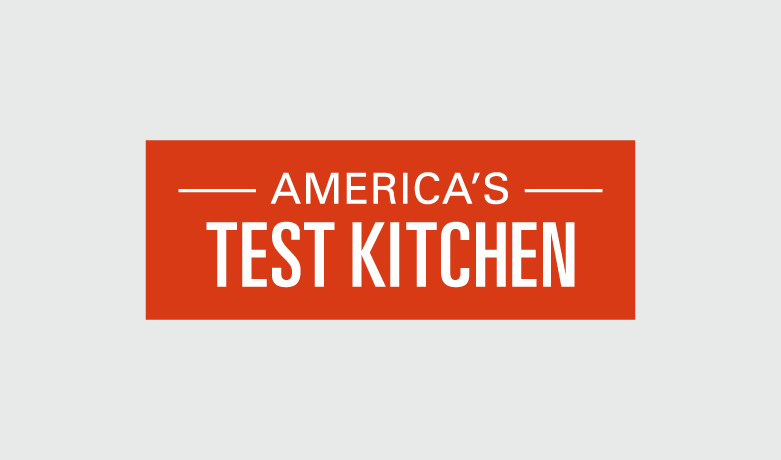 America’s Test Kitchen is no stranger to content production. The organization publishes over 10 cookbooks per year and produces a half-hour cooking show that is currently airing its 17th season on public television stations. Specializing in carefully concocted recipes, America’s Test Kitchen knows how to combine the best ingredients for a delectable result—both on the table and off.

This expertise has allowed the iconic brand to develop a devoted following of home cooks and television viewers who appreciate the company’s thorough scientific process for testing recipes and equipment. Online, though, America’s Test Kitchen is seeking to connect with a younger community of home cooks who have different needs and interests when it comes to culinary content.

“We’re a membership and subscription-based business, who is lucky enough to have super loyal fans,” said Kelsey Hopper, Social Media Coordinator at America’s Test Kitchen. “When you’re looking at concentric circles, they are at the center. Beyond that, we try to reach a generally younger, more digitally savvy audience.”

On this episode of ATK, hosts Bridget Lancaster and Julia Collin-Davison make a killer recipe for smoked pork loin.https://t.co/LAGw0UhKmm

America’s Test Kitchen has established a foothold in the competitive digital recipe market through its social efforts, capitalizing on the opportunity to attract new home cooks.

“People are looking to social to find recipe content,” said Hopper. “It’s a natural and casual way to introduce new audiences to our brand.”

Sprout’s Tag Report provides America’s Test Kitchen with the ability to compare mentions of key topics, making it easy to identify brands and people frequently mentioned with its brand. America’s Test Kitchen uses it to tag and report on inbound messages that correlate to the brand’s offline efforts, such as positive sentiment surrounding its TV show, cookbook recipe compliments and suggested modifications.

America’s Test Kitchen can track patterns related to its offline efforts to target a new digital audience while engaging more deeply with fans of the TV show and driving traffic to prompt web memberships and ecommerce purchases.

“We want to bring in a new audience,” said Claire Oliverson, Director of Social Media and Content Strategy at America’s Test Kitchen. “We want to give new fans the room to get to know us and engage through quality content. Hopefully we give them a reason to check out our websites or convert through ecom.”

America’s Test Kitchen utilizes Instagram as its primary platform for connecting with a younger audience, and with the help of Sprout’s Instagram analytics reports, the brand has achieved a 171% increase in Instagram engagement.

According to a 2015 survey conducted by the Pew Research Center, Instagram use is especially high among younger adults compared to other social platforms. The survey showed 59% of online adults ages 18-29 use Instagram, compared to 33% of those ages 30-49 and 18% of those ages 50-64.

As a publisher, Sprout fits our needs really well. It’s a really nice platform for content management. We get exactly what we need without paying a ton for features we’re not going to use.
Claire Oliverson
Director of Social Media and Content Strategy

America’s Test Kitchen highlights photogenic recipes from its line of cookbooks, adding keywords determined by Sprout’s Outbound Hashtag Performance reports, such as #baking and #grilling. Home cooks are encouraged to post images of their own using #atkgrams, increasing brand awareness among their followers.

We think summertime celebrations (dinner parties with friends, birthday parties, you name it) require a dessert that will steal the show. This special issue is packed with recipes for imaginative cakes including a few summer favorites like our Cracker Jack Ice Cream Cake and Watermelon Ice Cream Cake. Click the link in our profile to take home your copy today! ⠀

Serving up a Second Screen Experience

Television audiences increasingly engage in second screen activity on their mobile devices while watching television, whether tweeting their own reactions or searching for similar information. According to a 2017 survey by the Interactive Advertising Bureau, 81% of online adults use a second screen to access content while they watch TV.

America’s Test Kitchen has capitalized on this by featuring recipes and key moments from the television show using #ATKseason17, which quickly became one of its top-three most engaged hashtags. Viewers can simultaneously follow the action online and engage with other viewers while America’s Test Kitchen can connect more deeply with its viewers.

So far this season Jack has subjected Bridget to taking shots of fish sauce and Julia to a flight of anchovies. What has been your favorite moment so far of the 2017 season? Tell us in the comments below! Tap the link in our profile to find your local station and air times to tune-in. ⠀

One of the challenges America’s Test Kitchen’s social team faces is the management of multiple concurrent digital campaigns that encourage online and offline actions. The team develops a social campaign each time a new cookbook is published, as well as using social platforms as a way to engage with fans while the TV show is on the air.

“We usually have multiple campaigns running on various channels at the same time,” Hopper said. “A lot of that is based on recipe seasonality, our two television shows [including ‘Cook’s Country’] and our cookbooks.”

“I think overall it’s allowing us to be a little bit more organized,” Hopper said, “just being able to have a central place where a lot of people can tap into what we have coming down the pipeline.”

Measuring the Ingredients for a Successful Social Campaign

America’s Test Kitchen has seen a 103% increase in Facebook impressions per post, and a 1,208% increase in click-through rate to its website, turning a video recipe such as this one for vegan parmesan cheese into sales of its latest cookbook, “Vegan for Everybody.”

“As a publisher, Sprout fits our needs really well,” Oliverson said. “It’s a really nice platform for content management. We get exactly what we need without paying a ton for features we’re not going to use.”