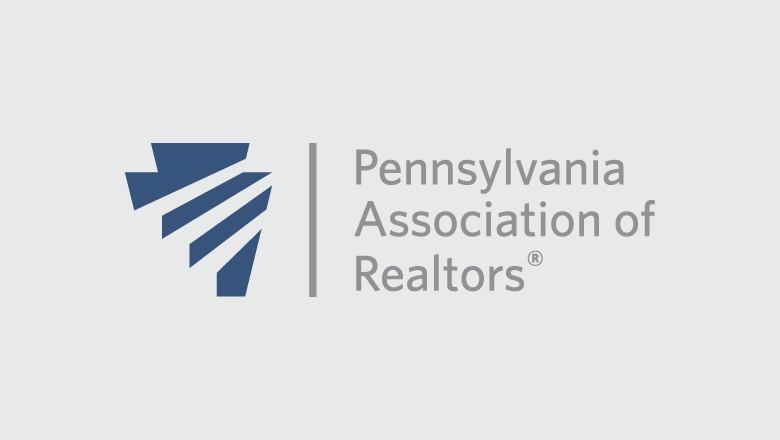 For Kevin Juliano, Digital Director at PAR, social media is an integral part of highlighting the organization’s work and connecting with its members.

“Our team works with the state legislative and regulatory bodies to create positive change that supports the work of Realtors® and the consumers they serve,” Juliano said. “We actively lobby our state capital on behalf of our members to protect homeownership and private property rights. We plug members into industry trends and emerging technologies. Our goal is to raise awareness and understanding of all things real estate so our members can make themselves better real estate agents and, ultimately, better Realtors®.”

Using Sprout Social, PAR has been able to consistently achieve desired results for the past five years, increasing its social audience by 21.1% and growing impressions by 48.8% in the last year alone.

It’s safe to describe Juliano as a Sprout fan, as he’s been using the platform since it was first introduced during his time as the Communications Director of the Pennsylvania Breast Cancer Coalition.

“When Sprout first came out, I looked at a couple other options and I wasn’t completely sold on what others were doing, but I loved the core of what Sprout was and where it was going,” he said. “When I came [to PAR], introducing Sprout was one of the first things I did because I knew the value of the product.”

“There’s a lot of information to cover,” Juliano said. “When it comes to social media, we try to take the approach of breaking it down and making it more digestible for our members and ultimately reminding them that we’re here as a resource.”

Of course, members aren’t the only audience for the organization.

“There’s been a cultural shift in the industry to really engage consumers more,” Juliano said. “Realtors® are trying to build a relationship to last more than just the transaction. A lot of agents are talking about how they’re involved in the community, how they know what’s going on in the real estate market, but at the same time what’s going on in the local school district or at the local town hall. What we’re trying to do is, from the state level, engage consumers about legislation that may not be very enticing or seem all that important to their current day-to-day, but will really matter to them when they go to buy or sell a home. We have our core audience of 33,000 members, but there are millions of Pennsylvania homeowners. Ultimately, we want to bring them into the fold to be homeowner advocates even though they may not see themselves as that.”

Of all the tools at his disposal, Juliano may be most partial to Sprout’s Smart Inbox.

“Not only does it make it easier for me to track the mentions or the hashtags that we’re using, but tracking people who are sharing our content from web links is huge,” he said. “That allows us to engage with people even if they’re not tagging us or mentioning us in their post. The other thing I love the most, especially with Smart Inbox, is we do a lot of Facebook targeted ads. Managing those comments and tracking all of that inside Sprout has been great because I find it very cumbersome to use Facebook Business Manager and to keep up with all of Facebook’s changes. Having one area where I can go to be able to access that kind of content is awesome.”

The amplification of targeted messages is how the team at PAR measures ROI. For example, in 2017, PAR focused on outreach regarding a statewide ballot initiative that was part of the general election.

“As much as voting is a very important thing, in off-year elections, turnout tends to be very low,” Juliano said. “We knew we needed to turn out the vote and give an understanding of what the ballot referendum would do for homeowners. We used our social channels very heavily to target homeowners, first-time homebuyers and people who were looking to downsize, because the messaging was resonating with them about what impact this vote would have on their ability to buy and sell in the future.”

PAR’s general election focus lasted from late September up until election day on November 7. Over that time period, total impressions across Facebook and Twitter increased 70.9%, engagements rose 126% and total messages received via social grew by 514.4%.

“We had a couple thousand people looking through our posts about the referendum and registering to stay informed about homeowner issues through our email list during the campaign and that is huge for us,” Juliano said.

For Juliano, social represents the ideal way to build bonds between his organization and its members, as well as the homebuying public.

“We want to be top of mind for our members to remind them that we’re here for them,” he said. “We’re here to provide them outreach and be the resource they can lean on. And expanding our audience more to consumers allows us to show the value of the industry and of a Realtor®. Having that place online to be able to connect, or just to see what we’re up to as an organization, is important. There’s value in creating and establishing those relationships with your core constituency.”

Juliano is sold on the power of social and with the help of Sprout he’ll continue to empower Realtors® and consumers throughout the Keystone State.

How to effectively use social media for real estate