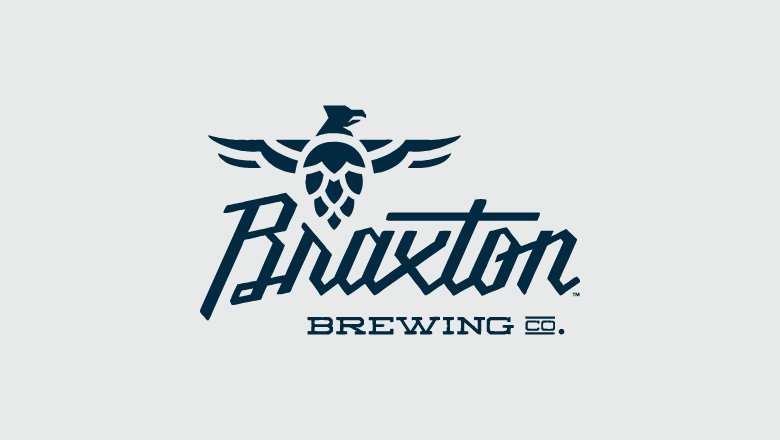 Greater Cincinnati may not immediately jump to mind as a hops hotbed, but Braxton Brewing Company spun its proximity to The Queen City into social media gold using Sprout Social’s Brand Keywords feature.

Jonathan Gandolf, Chief Marketing Officer at Braxton, turned to Sprout to better manage his company’s growing list of social accounts. In the process, he uncovered a priceless branding opportunity and saw his company’s Facebook and Twitter impressions shoot up by more than a thousand percent.

“At that point in time, we were just using the native apps for everything,” Gandolf said. “It became very inefficient and time consuming to log in and out of everything so many different times.”

After he settled on Sprout for help, Gandolf found another reason to raise a glass in celebration.

The platform’s Brand Keywords feature allowed him to monitor social for beer-related conversations that were relevant to Braxton. One of those keywords was “Cincinnati Beer.”

Field Yates, an ESPN NFL reporter, mentioned Cincinnati in a tweet in October 2017, which led to a follower asking him about Cincinnati beer. This exchange was pulled into Braxton’s Smart Inbox.

Gandolf smelled a branding opportunity and reached out, graciously offering to help Yates try out some of Braxton’s tasty brews. After a Twitter Direct Message conversation between the two (all easily managed from Sprout’s Smart Inbox), a care package was in the mail.

“Previously, unless someone tagged our actual Twitter handle, we never would have seen this opportunity,” Gandolf said. “Now, with these keywords and hashtags and everything else that we can pull into our Smart Inbox, we’ve set it up so we can reply, essentially, in real time. It got pulled right to the top of our inbox, we responded in real time, turned it into a conversation, and it all happened without somebody originally tagging us. It was something that never would have been possible prior to Sprout.”

It’s these kinds of opportunities that helped Braxton increase its total followers by 116.6% across Facebook, Twitter and Instagram month over month in October 2017. Audience interaction also rose during this time period, with received message volume across these channels increasing 97 percent. Additionally, total impressions across Facebook and Twitter rose 1,044.1%, reaching 1,102,614.

Beyond metrics, Gandolf and the Braxton team are excited about the opportunity to plant their brand flag in Cincy despite being physically located right across the river in Covington, Kentucky.

Thanks to Sprout’s Brand Keywords and Smart Inbox, Braxton now has brand awareness opportunities on tap.

Experts Talk Fostering a Social Community in a Regulated Industry