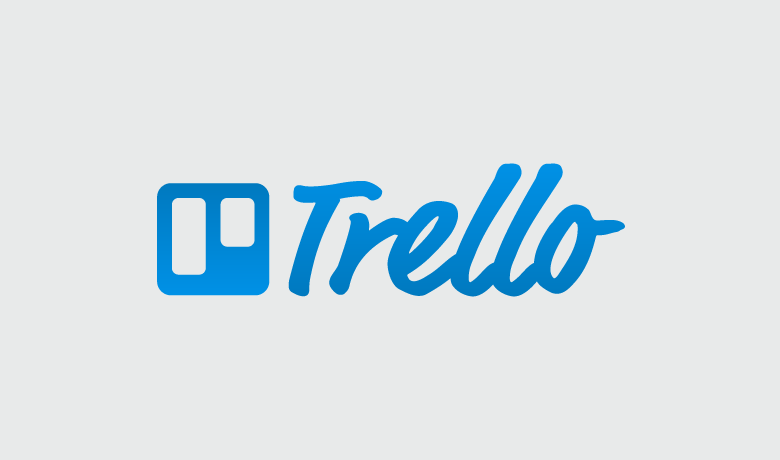 As a new year kicked off, Trello launched a Twitter campaign around resolutions titled #ReadySetGoal.

Through Brand Keywords, Trello learned that Tim Ferriss, author of “The 4-Hour Workweek,” was a user and reached out to get him Tweeting with #ReadySetGoal.

After just one month, the results were impressive: Sprout’s Twitter Profiles Report showed a 71% increase in followers, a 33% boost in @mentions and 7% more impressions per Tweet.

Cervino said the #ReadySetGoal campaign not only increased Trello’s brand awareness but also brought in new users—insights that Sprout kept track of every step of the way.

What is influencer marketing: How to develop your strategy

Hashtag analytics 101: Using the best hashtags for your social strategy