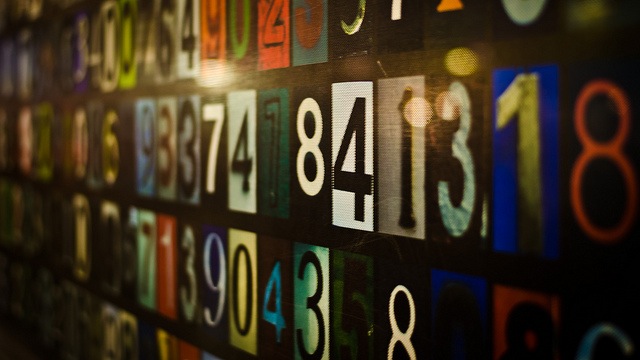 After months of rumors the first Instagram ad debuted to mixed reviews last week. But despite the lukewarm welcome from consumers, it appears that sponsored posts have the potential to be a major source of engagement for brands.

Last Friday, Michael Kors kicked off the first Instagram ad with an image of a watch. Though similar to traditional posts from the company, this one included a sponsored tag in the upper right corner.

Nitrogram, a company specializing in analytics for Instagram, found that engagement on the post was almost four times higher than what the designer brand is used to seeing. The company compared the ad’s engagement with that of the last five non-promoted posts made from the Michael Kors account.

Eighteen hours after having been shared, the promoted post had received 217,700 likes, a 370 percent increase compared to the 46,000 the brand sees on average. The average engagement rate for its five most recent posts is of 3.57 percent. Nitrogram assumed that the total audience for the ad was one of 6.15 million users.

Additionally, @michaelkors gained 33,985 new followers on Instagram, an increase of 16 times the 2,138 followers gained on average for recent posts on the popular page. It’s possible that some of those followers were more interested in the ad than the brand itself, however.

The downside is that not all of the engagement was positive — 20 percent of comments were negative, and only one percent (or almost 20 people) expressed clear purchase intent. However, this ratio will likely change as consumers warm up to the idea of ads on Instagram.

Currently, it’s unknown which brand will be behind the next ad, but the initial experiment shows that sponsored posts are capable of delivering on engagement and followers. Instagram ads are off to a good start, but whether or not the company can continue to deliver ROI will depend on the quality of the ads.

[Via: The Next Web, Image credit: Garry Knight]