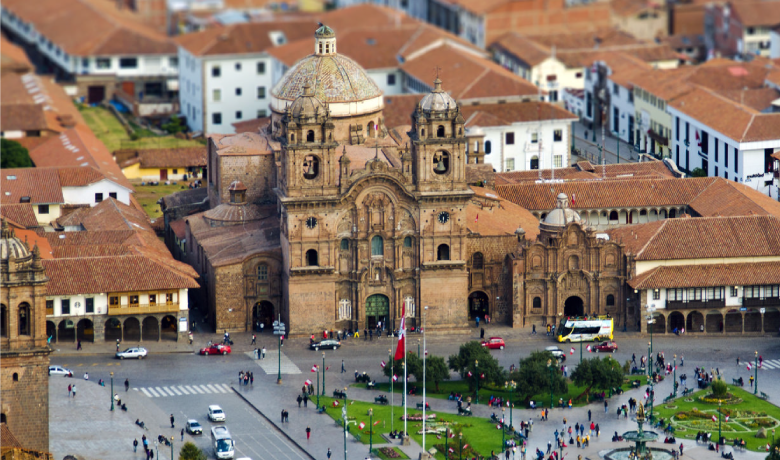 For The Q2 2016 Sprout Social Index, we wanted to examine how brands in this region are responding as a result. Here is what we found.

In keeping with the numbers from Statista, The Sprout Social Index shows that brands receive more messages from people on Facebook than on Twitter. Those Facebook messages are also more pressing, with the number requiring a response being 4 times higher than those on Twitter.

In spite of this, brands are more responsive on Twitter than on Facebook, with a response rate of 12% versus 11% and a response time of 8 hours versus 12.

A Few Other Highlights:

Depending on industry, brand engagement varies by network. Some key takeaways:

Brands in Argentina offer the highest response rates on both Facebook and Twitter, although neither is all that high (just 18% and 19%, respectively). Brands in Brazil, on the other hand, provide a response to just 8% of people on Twitter and just 7% of people on Facebook.

Mexican brands have the best response time on Facebook, at 13 hours—but still far too long of a wait. On Twitter, brands in Colombia offer a much more reasonable waiting time, at just under 6 hours.

Percentage of Messaging Needing a Response

When it comes to Instagram, large companies send out more posts, while medium companies receive the most comments. In terms of industry, media and entertainment uses Instagram more than anyone else and receives the most comments from fans. Government, meanwhile, attracts a noteworthy amount of comments but without posting much at all on Instagram. So to all government community managers out there, take the opportunity to engage more deeply with your constituents on this growing platform!

Brands in these countries enjoy the most engagement:

Facebook is clearly the go-to platform in Latin America, and with good reason. It’s the most popular among consumers. Brands also receive the most inbound messages there. But when it comes to brand investment, most are focusing their attention on Twitter and providing a better overall experience there to their customers—responding to more messages in less time.

Based on all this data, our final recommendations for all brands in Latin America are as follows: