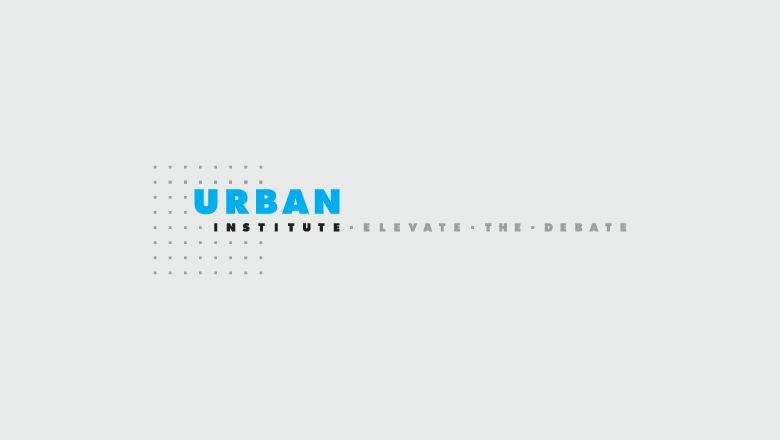 The Urban Institute believes facts matter and evidence has the power to strengthen communities and improve lives.

And it turns to social media to help spread the word.

Since signing on with Sprout Social and Bambu, the Urban Institute has experienced consistent boosts in messaging reach. Over the past year alone, the organization achieved a 12% increase in total social followers, resulting in more than:

Additionally, the Urban Institute captured a total potential reach of over a million social users thanks to employee advocates.

According to Nicole Levins, Senior Digital Communications Manager at the Urban Institute, the organization works with hundreds of researchers covering a wide range of issues, from health care to taxes to housing finance.

The information it uncovers and shares is of great interest to lawmakers and other individuals shaping policy, and is delivered in a nonpartisan fashion.

“For example, if a new law is proposed at the federal level, we wouldn’t say this is bad or don’t vote for this,” Levins said. “But we might say, ‘Here’s what could happen if you enact this. We have research on this, and this is what the research says.’ We’re just trying to bring evidence to bear on policy conversations that are happening.”

For the Urban Institute, online fundraising is a secondary goal. The organization operates more as a publisher than fundraiser, and its audience is policymakers, major media outlets and the people who work in the spaces it researches.

However, staying above the political fray comes with drawbacks.

“We don’t do any advocating ourselves, which can actually make our social media work more challenging,” Levins said. “In essence, we’re saying, ‘Here are some interesting facts, do with them what you will.’ It can be harder for social, because you’re not making really strong statements, and you’re not telling people to do something, or to get angry, or explicitly telling them something is bad. And people tend to get more excited about that.”

Fortunately, through a combination of smart social strategy and employee advocacy supported by Sprout Social and Bambu, the Urban Institute is able to amplify its message and reach its target audiences.

Levins knew the Urban Institute needed social media management tools to succeed, but was less than impressed with what the organization was using.

“We were already using a tool when I started in 2013, and I hated it,” Levins said. “I did a month-long trial of Sprout and loved it. I was afraid the transition from an old platform to a new one would be really hard, but it was so easy. And once we learned about Bambu, it seemed like an easy way to support our social efforts even more. It was easy to integrate it with our current strategies and better engage our staff.”

Publishing and social media monitoring are primary concerns for the Urban Institute. With Sprout’s publishing features, the organization is able to automatically post content across all connected social profiles at optimal times to maximize reach, and can then monitor who is sharing and commenting on its content. Beyond generating awareness, the organization wants to be able to identify online influencers and key stakeholders.

“I couldn’t do my job without Sprout,” Levins said. “When I get in in the morning, I can schedule a handful of posts, set it and forget it. And throughout the day, I check back in and update and respond as necessary.”

Meanwhile, Bambu has helped the Urban Institute organize its employee advocacy efforts, opening the door to further increases in online reach. Levins is able to curate content employees can quickly and easily share on their personal social profiles.

Year over year, thanks to employee advocacy on Bambu, the Urban Institute achieved a total potential reach of 1,034,903 across Facebook, Twitter and LinkedIn. This growth has continued month over month as well, with total employee story shares increasing 200% between March and April 2018.

The Urban Institute’s tagline is “Elevate the debate.” With Sprout Social and Bambu, it can do just that by ensuring its work is shared far and wide.